The Suspicious Trip to Grandmother’s House 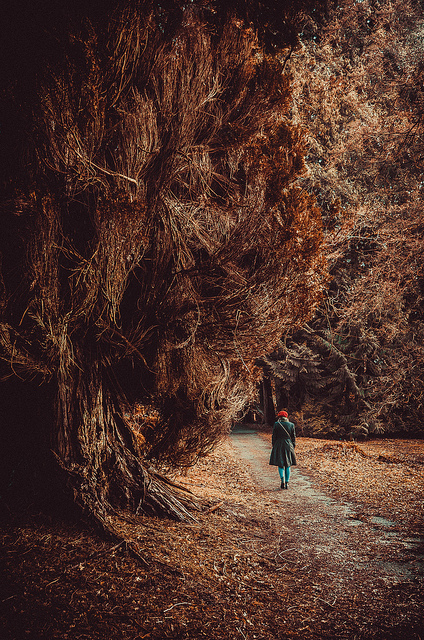 One early summer morning, Chí was sleeping soundly when there was a nudge on his shoulder. “Wake up! We are going to grandmother’s house!” my mom whispered.

Click! The bright light from the ceiling shone against his closed eyelids. Chí did not want to get up. “Why are we going to Grandmother’s house again and so early?” He thought. There was some kind of commotion around the house. He forced his eyelids to open wide to see what was going on. Hesitantly, he climbed down his bunk bed and got ready to go like he was told.

Chí noticed that I was getting ready to go with them too. “That is strange,” he whispered to Mạnh, “Hà hardly go anywhere with us. Is she coming?” Mạnh shrugged. The two boys followed the crew outside to the alley. “Was it a car, a motorcycle, or a truck we got into? Too early to care.” mumbled Chí to himself under his breath.

As we left the house, the vehicle veered off to a different direction than usual. “This is not the same way we go to Grandmother’s house.” Analyzed Chí. “This road does not look familiar. Nothing is making sense. It’s early maybe we are going to somewhere else first.”

The beach was the next thing Chí noticed. We brought food and drinks. It was like having a picnic at the beach. “We have never been here before. This is nice.” Chí told Mạnh. No one asked any questions so the two boys stayed quiet and observed.

As my mom and the younger siblings boarded below the ship deck, Mạnh cried for air. It was hot and very uncomfortable. The old lingering smell of dead fish and crowd of people below the deck did not make a welcoming environment. My dad lifted Manh up to the upper deck. Mạnh received some fresh air. After Mạnh quieted down, my dad returned Mạnh to my mom.