The day what seemed like an eternity had finally arrived. Anh Huy met up with my family at the crack of dawn. He got on a truck. As the truck approached Vũng Tàu’s beach in the late afternoon, he was eager to spot the fishing ship in the distance. The small row boat came to pick us up. Anh Huy had never experienced being on a ship before. It was a new adventure for a teenage boy. His eyes were glazed with hope and excitement. He was ready to take on the world. Anh Huy was oblivious to any treachery or perilous danger that could be in store for us all at high sea.

For the first hour, Anh Huy was sailing valiantly with his cousin, Chú Thưởng, by his side. The ship was crammed with people like sardines everywhere he turned. Anh Huy found a spot and sat down at the bow of the ship.

As the hour passed, the feeling of new adventure settled down. Reality of mother nature struck. The sea and the waves set in. Anh Huy floated along with a feeling of light-headed. Several times, he held back the urge of spilling out all the contents he ate earlier that day.

Couple of hours later, everything came out uncontrollable. The last batch flew out from Anh Huy’s mouth were little white wiggly ½ inch pin worms. Every time he threw up, Anh Huy would catch the contents with his bare hands. He cupped it and tossed it over board not wanting to get the bow dirty. At last nothing else was left in his once filled stomach. Finally, Anh Huy drifted in and out of consciousness.

People who were by the bow like my cousin sat or laid in the open. There was no shade or refuge. They were fully exposed to the weather such as rain, wind, and the blazing sun. 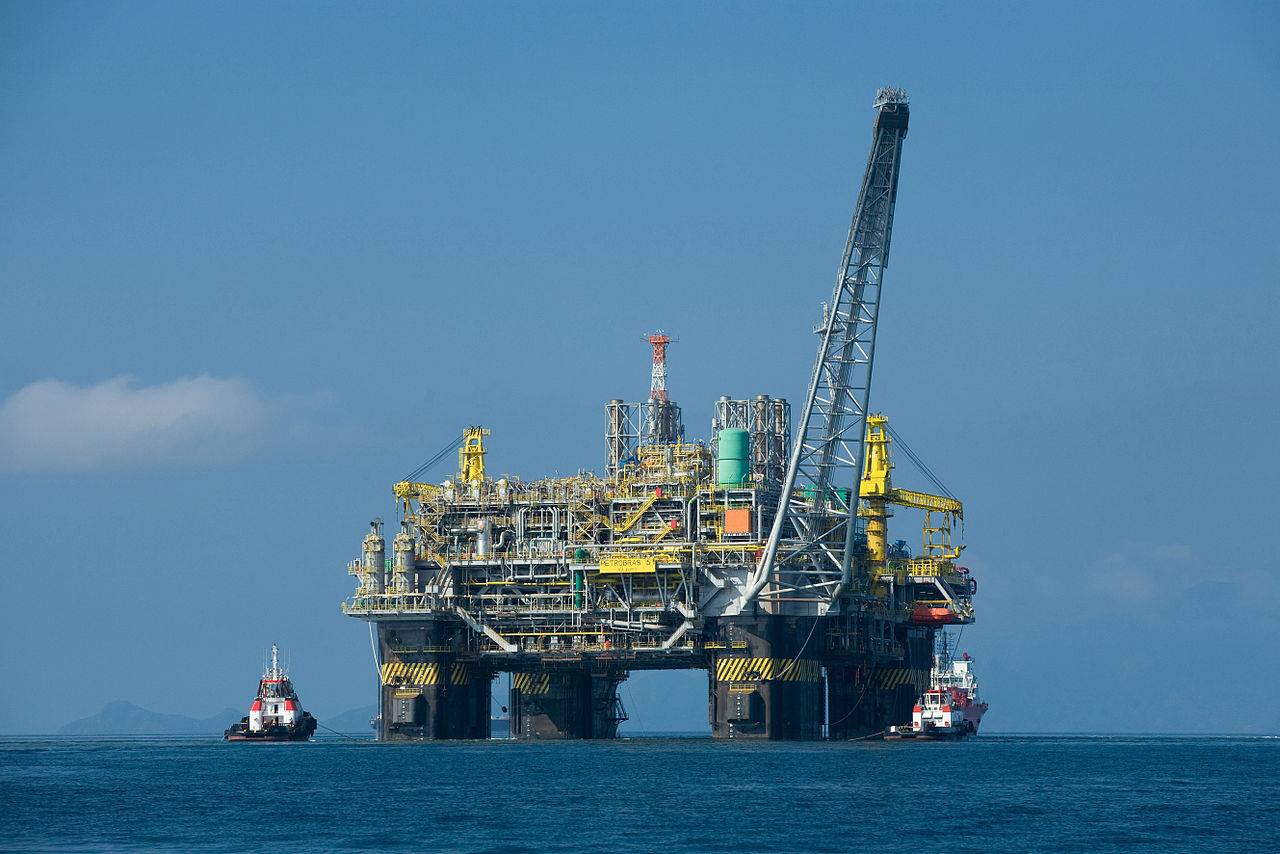 On the third day, the captain spotted an American oil rig in Malaysian water. Because the people who navigated the boat were novices, they accidentally broke the balcony of the oil rig while maneuvering to dock. Luckily, the people on board the oil rig were nice and generous. They gave us food and water.

Anh Huy called the food “Ragu”. It was some sort of beef stew. Anh Huy didn’t have any containers to hold the food. The only thing he could do was to scoop the food with his hands to bring back to my family. It was not enough. Anh Huy quickly went down to the deck. He asked my mom. “Auntie, do you have a container for me to bring food back for the little ones?”

My mom gave him an old tin can she had. Anh Huy immediately ran up to the oil rig and scoop as much as possible with his hands in to the tin can. After he gave the can of food to my mom, Anh Huy returned to scout more food for himself.

If I knew where Anh Huy’s hands were a few days ago, would I have eaten what was given to me in the tin can? Of course! I may hesitate at first but we were starving. Any food is better than no food. Everything tasted great. I think. I was busy being sea sick so I didn’t quite remember much.

The American oil rig pointed us to the nearest direction to land. We drifted at sea for another day and half until we saw a fisherman. They helped guided us to land. The people who were in charge of the boat feared that we might be turned away by the Malaysian so they quickly ran the boat directly into shore. We arrived at Pulau Terengganu (formerly known as Trenganu), Malaysia on July 14, 1978.