To The Beach We Go

Chú Thưởng packed light and prepared for the trip. He wore his lucky necklace. It was a sentimental gift from his mom. He packed a small album with his personal Vietnamese coin collection and a few days of clothes. He gave away all of his toys and belongings to his younger siblings and friends. Not knowing the exact date of departure, Chú Thưởng came over to Anh Huy’s home a week in advance. As Chú Thưởng walked over to Anh Huy’s house, he looked back at his home one more time longing for the comfort of safety in his parents’ arms.

On the day of departure, Bác Hoàng gave Chú Thưởng and Anh Huy a stack of Vietnamese dollars for the travel. “Never leave on an empty stomach.” Bác Hoàng said.

Early 4 or 5 am mid July 1978, Chú Thưởng and Anh Huy met up with my family at a round about intersection near Bác Hoàng’s house. It was walking distance for them. We were all picked up by a large Soviet truck that could carry at least 40 people. Following it was a convoy of at least 4 trucks. Leading the truck convoy was a communist military Jeep. There were additional trucks in different parts of Saigon picking up more people and converged at Vũng Tàu. 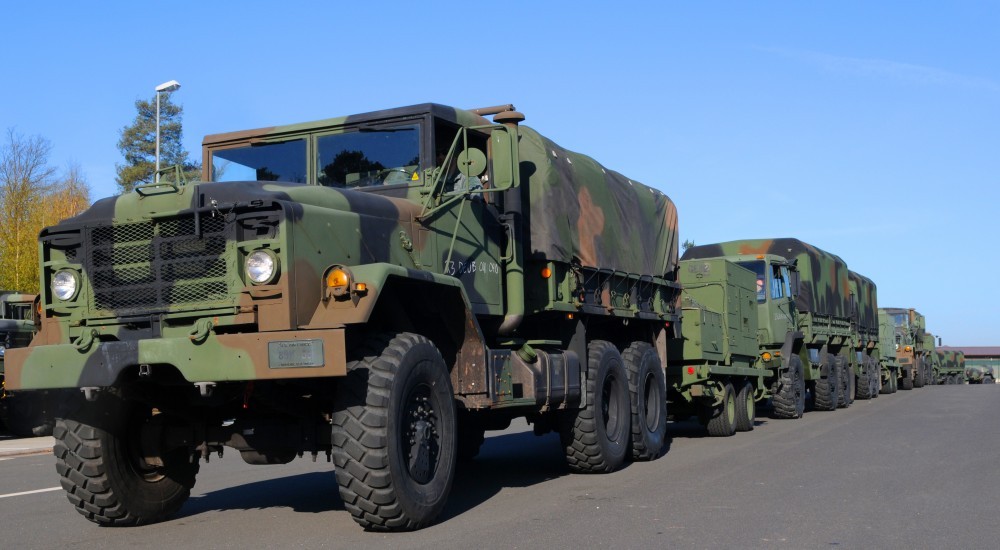 The trucks stopped at Long Thành which was half way between Saigon and Vũng Tàu for a quick break. Chú Thưởng used the money from Bác Hoàng and bought all of his cousins breakfasts, lunch and snacks and still had money left. Fully loaded with food, everyone was happy and excited to invoke into their new voyage at sea. The left over Vietnamese money was given to our driver when we arrived at the beach.

As we approached the beach in the late afternoon, Chú Thưởng saw two ships from afar. “This is it.” Chú Thưởng thought. The ships were not huge. They were more like large fishing boats. He noticed the license plate “VT74”. Somehow, the license plate etched in his memory. VT stood for Vũng Tàu. It was a Navy’s plate and not a regular license plate for a regular fishing boat like the one we were on. To ensure the boats clear passage through the Vietnamese border Navy security, the Việt Cộng assigned a Navy plate to our boats. The boats were not disturbed on their course out to sea. 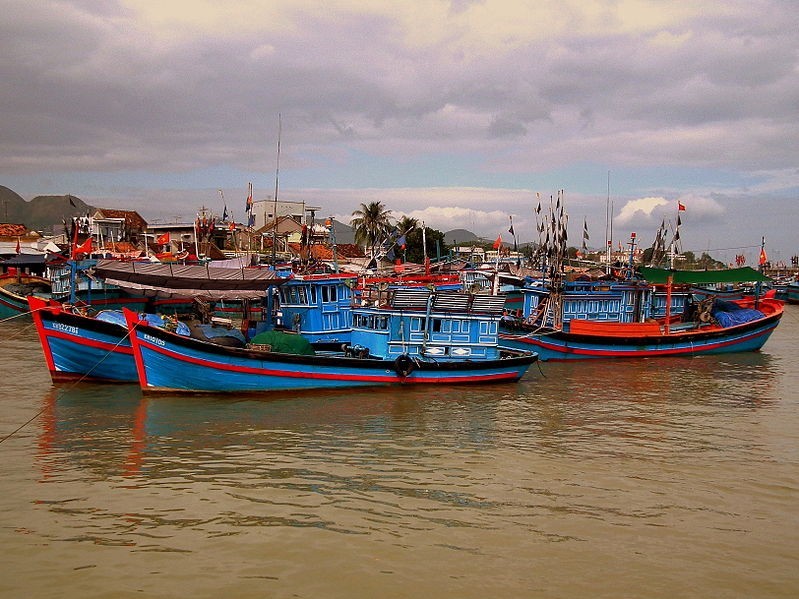 We all waited for the evening at dusk when the beach had fewer people and traffic. There were small canoes bringing the close to 600 people in multiple trips to the two fishing boats waiting for us in the distance. The trip was organized by two Chinese companies with the aid of the communist government. It was supposed to be for Chinese people only. To read more about the details of the trip, please click THE PLAN and THE JOURNEY BEGAN.

Chú Thưởng was aware that the fishing boats would not be able to take us fully to America because of the long distance. The plan was possibly to land in Malaysia, Thailand, or other nearby island then wait to be sponsored to America.